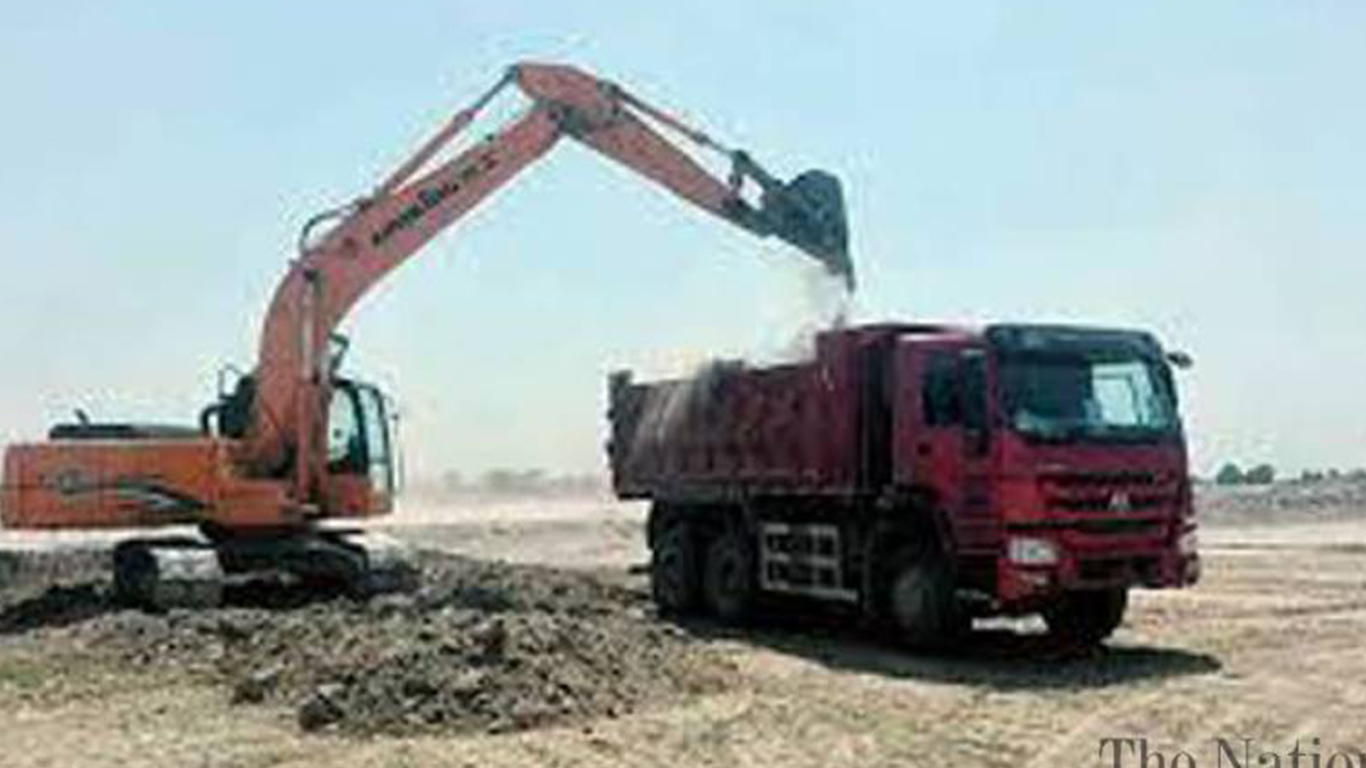 ISLAMABAD – Central Development Working Party (CDWP) has Thursday approved 24 projects of worth Rs19.6 billion while 12 projects worth Rs781.39 billion, including the up-gradation of railway ML-I, were referred to Executive Committee of National Economic Council (Ecnec) for further proceeding.

The CDWP meeting was held under the chairmanship of Planning Commission Deputy Chairman Sartaj Aziz and was attended by Secretary Planning, senior officials from federal and provincial governments.

In addition, two position papers were presented in the meetings.

The project of “Evacuation of power from Suki Kinari, Kohala and Mahl HPP in northern areas” was referred to Ecnec for further approval.

In transport and communication section, a total of eight projects were presented out of which six projects were referred to Ecnec and two projects worth Rs112 million were approved by the CDWP.

In water resources sector, a total of five projects were presented out of which three projects worth Rs1596 million were approved by the CDWP however two projects were sent to Ecnec for further approval.

The projects that are referred to Ecnec include “Balochistan Water Resources Development project” worth Rs15526 million and “Toiwar-Batozai Storage Dam Project” worth Rs4905 million.

In Physical Planning And Housing Section, a total of four projects of worth Rs2087.5 million were approved by the CDWP. The approved projects are “Construction of auditorium hall at Pakistan Marine Academy” worth Rs177.204, “Extension of presidential flats cat-IV &V AT Pakistan Marine Academy” at the cost of Rs190.345 million, ” Construction of Joint Intelligence Directorate in NACTA Headquarters Islamabad” at the cost of Rs400 million and “Project Readiness Financing (PRF) for Khyber Pakhtunkhwa intermediate cities improvement investment projects” at the cost of Rs1320 million.

The project approved by CDWP is “installation of weather surveillance Radar at Multan” at the cost of Rs. 1848 million.

In information technology section, establishment of Pakistan space Centre was presented by Suparco.

The total cost of this project is Rs26998.9 million. It was referred to Ecnec for further approval.

In governance section, a project of “Establishment of Special Protection Unit in AJK” was approved in the CDWP. Total worth of this project is Rs1038 million. In health section, two projects were presented and approved by the CDWP, the total cost of these projects is Rs1328 million.

The approved projects are “Replacement & Up-gradation of HVAC Plant Room Equipments & Allied Works at PIMS, Islamabad” and “up gradation of existing facilities of Hepatobiliary and organ transplant centre”.

In mass media section, establishment of Sautul Quran FM network phase-II was approved by the CDWP. The total cost of this project is Rs138.689 million.

In culture, sports and tourism section, laying of synthetic hockey turf at Gilgit was approved by the CDWP. The total cost of this project is Rs123.713 million.

In manpower section, establishment of Centres of Excellence at National Training Bureau, NISTE and Heavy Machinery Operators Facilities at 13 districts were approved by the CDWP. The cost of this project is Rs1801.00 million.

In education section, establishment of Islamabad Model College for Boys in Pakistan Town was approved by the CDWP at the cost of Rs161.685 million.