New Special Economic Zone to be established in Mirpur under CPEC 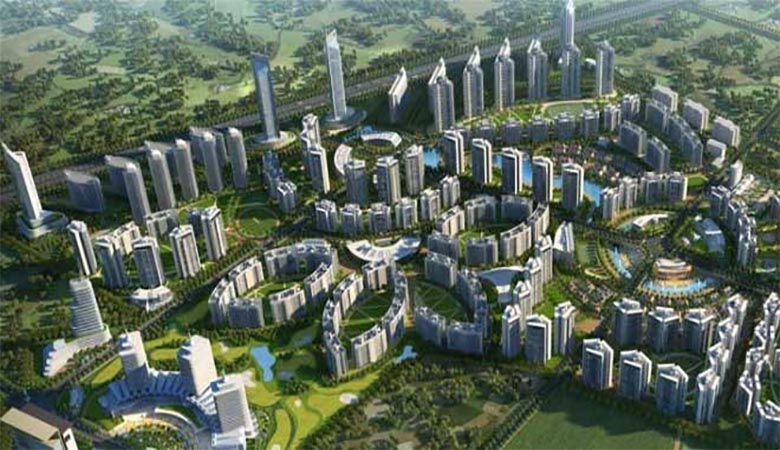 AJK government has released over Rs 183 million under the last fiscal year 2017-18 for the construction of the first phase of the mega Special Economic Zone approved under the gigantic China Pakistan Economic Corridor (CPEC) projects.

Mirpur would have the giant 9th Special Economic Zone (SEZ), over an area of 9500 kanals of land under the China pakistan Economic Corridor, the AJK State Industries Department told at a high level meeting, chaired by Chief Secretary of AJK government Mian Waheed ud din here on Monday.

AJK Commerce & Industries Department officials, Commissioner Mirpur division Muhammad Tayyeb, DIG Police Mirpur Range Yaseen Qureshi and other officials of the District administration were also present on this occasion. Earlier, the Chief Secretary visited the site of the Special Economic Zone and discussed and reviewed various aspects of the project with the concerned senior officials.

Addressing the meeting, the Chief Secretary said that preliminary work for construction of the world-class 9th Special Economic zone has so far been started. He said that the SEZ would have the required latest infra structure and facilities in line with the needs of the modern age.

The CS directed the concerned departments to immediately apprise the Monitoring Cell, established at his (Chief Secretary) office in Muzaffarabad , of any bottleneck in the way of the development/construction process of the Mirpur SEZ. He warned that no any negligence in the way of construction of the gigantic project would be tolerated.

Earlier, Mirpur Divisional Commissioner Muhammad Tayyeb Chaudhry briefed the Chief Secretary about pace of the progress at under construction development projects of mass public welfare in all the three Mirpur, Kotli and Bhimbher districts of the division. The Commissioner apprised the CS of the completion of the ongoing development projects within the stipulated time frame.