22 projects being implemented under CPEC 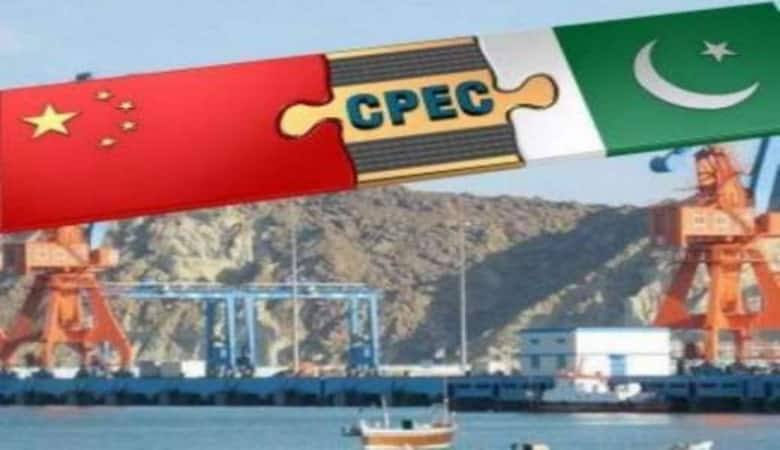 11 Jul 22 projects being implemented under CPEC

Karachi – Caretaker Finance Minister Dr Shamshad Akhtar has said that a total of 22 development projects at cost of $28.6 billion, including $22.3 billion investment on 15 energy projects, are being implemented under the China-Pakistan Economic Corridor (CPEC). After presiding over the 55th progress review meeting on CPEC projects in the Planning Commission on Tuesday, the finance minister while addressing a news conference said those projects were at various stages and some project were near completion. She said that besides 22 projects, there were many mega projects of which some were near to start and some were under preparation.

She said, “Our government is committed to CPEC projects as the previous government was. We have seen much progress in last five years on the initiative of CPEC projects.”

The minister said infrastructure was also being constructed at Gwadar Port with China”s cooperation. She said there was need of good infrastructure in Gwadar city for international connectivity, adding Gwadar was multi-sectoral project.

Shamshad Akhtar said some delay had been occurred in construction of Special Economic Zones in the country due to lack of experience in that sector. She said Pakistan”s history was not enough successful about economic zones. China has experience in this sector and the world largest exporter would cooperate and help Pakistan. She said that work was continued on nine industrial zones.

She said that officials of various ministries as well as federal and provincial Boards of Investment and others participated in the meeting. Answering a question, she said that work was continued on western, eastern and central corridors under the CPEC.

Answering another question about International Monetary Fund (IMF), the minister said caretaker government would not take long-term decisions. It would follow all bilateral commitments made by previous government with China, she said. She said it was up to the new government after election to take decisions and sign agreements for long term.

She said there were some concessional loans, soft loans and grants as well as Pakistan”s own expenditures for CPEC projects. “It would not be appropriate for me to say something more about it,” she said.

The officials of Aviation Division, Ministry of Railways, Ministry of Energy, Government of Balochistan and Gwadar Development Authority briefed the meeting about the progress of different developmental projects under the CPEC in their respective ministries.