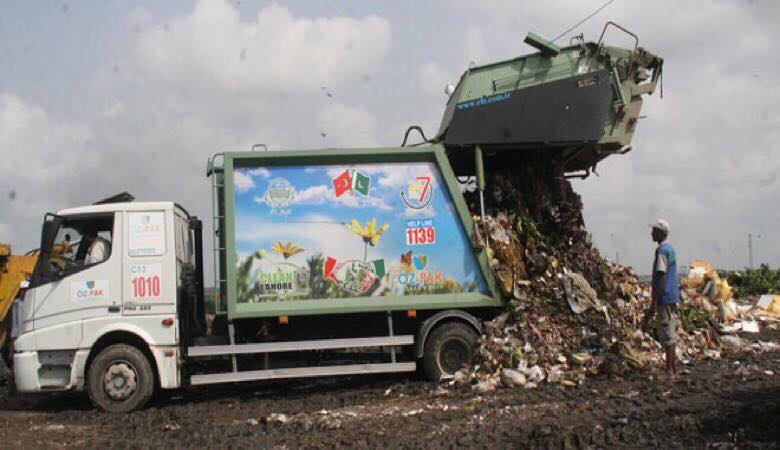 Earlier the company had filed an application with Nepra for seeking a generation license for the 40 MW Municipal Solid waste (MSW) power project to be constructed at Lakhodair Lahore.

The project shall have an installed capacity of 40MW with 2 turbine generators of 20MW capacity while the total cost of the proposed project is $220 million.

The company has applied for the upfront tariff simultaneously with the generation license. The project is expected to start commercial operation by the end of year 2022 and the electricity generated from this project would be fed to the national grid of Lesco (Lahore Electricity Supply Company) 132/11 kV Mominpura.

The SPV Company will be responsible for investment, construction, operation and transfer of waste to energy project.

Solid waste management situation in Pakistan is a matter of grave concern as more than 5 million people die each year due to waste related diseases. In Pakistan roughly 20 million tones of solid waste is generated annually, with annual growth rate of about 2.4 percent. The population of Lahore is about 11 million and more than 6000 tones of waste are generated on daily basis.

A MSW collection and transportation system has been established in Lahore operated by two Turkish companies. Lakhodair Landfill site is fully operational in the northeast of Lahore and covering an area of 52.9 hectare meanwhile a new landfill of 63 hectare is planned in the southwest of the city with a capacity of 2500 tones per day.

A waste to energy plant does not require extensive land, it basically involves the utilization of solid waste to recover energy that can be in the form of electricity fuel or any other byproducts. The technology reduces the volume of the solid waste and hence conserves a huge chunk of landfill spaces so it allows the recovery of many useful products from waste material.